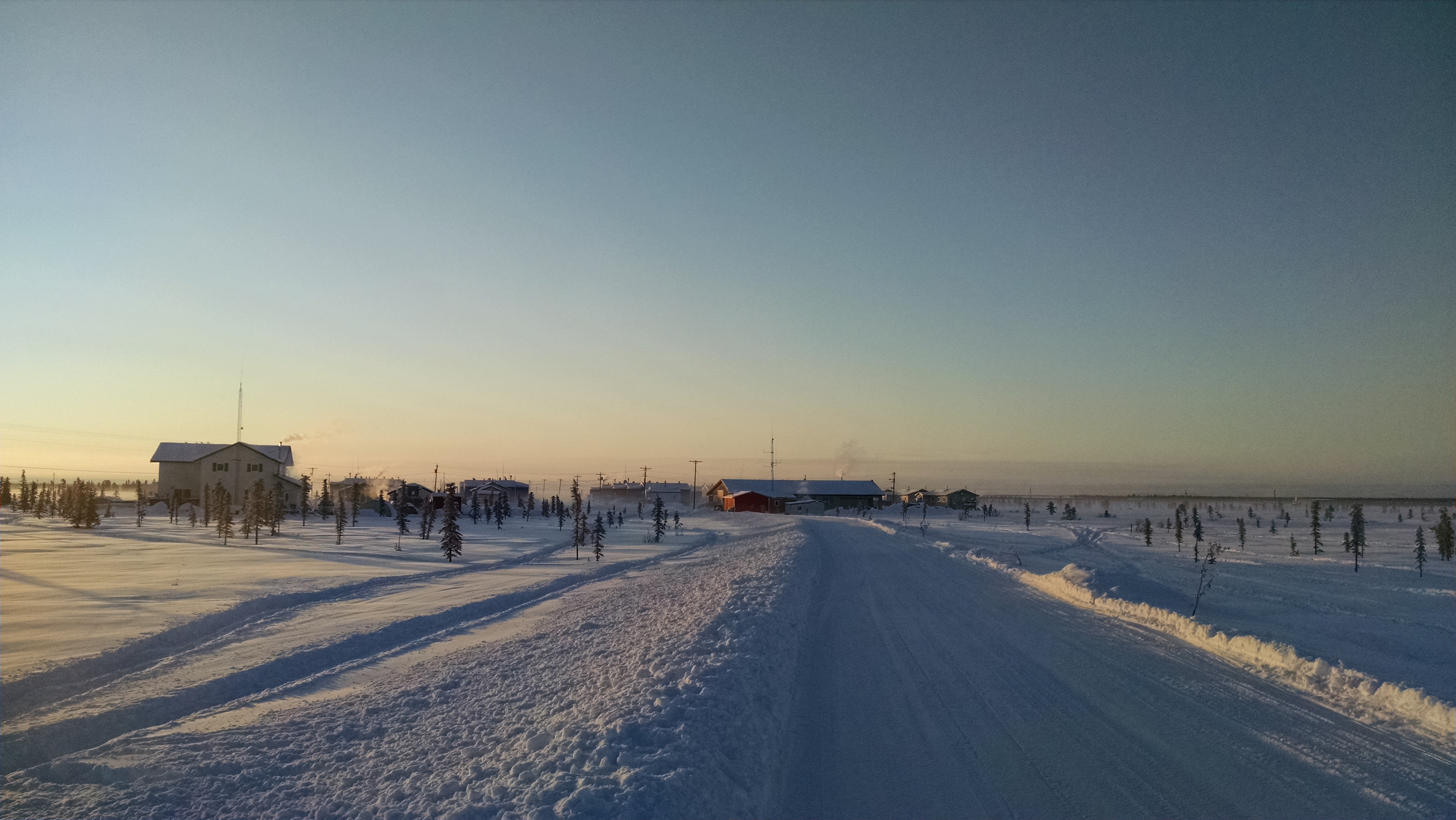 A few weeks ago Patrick Habecker traveled to northern Alaska to begin working on the Developing Effective Proximal Care to Prevent Rural Alaska Native Youth Suicide project in the field. The grant was developed by Dr. Lisa Wexler at the University of Massachusetts-Amherst and Dr. Kirk Dombrowski here at the University of Nebraska-Lincoln.

The trip to Alaska in March was one of the first steps of the grant project. When he arrived in Alaska, Patrick met  Suzanne Rataj, the Project Director from the University of Massachusetts-Amherst, and Lucas Trout from Seattle University. Their time was spent working with youth leaders and their advisors in the towns in northwest Alaska to compile a photo census of the towns. For this stage of the project the goal was to simply collect as many pictures of local residents as possible. Youth leaders went door to door in each town to explain the project and ask residents if they could take their picture. Part of our job in the towns was to train the youth leaders, connect with local leaders in the town, and make ourselves available to answer questions about the larger project.

The next stage of this project is to use the compiled pictures for a social network survey in the same towns later this year. Participants in the survey will be shown a random sampling of pictures from their town which they can sort into groups and indicate how these groups relate to each other. Using pictures to collect network data is a new approach termed social network analysis via perceptual tomography (SNAPT). A feature of the method is that we obtain multiple perspectives about the composition and order of groups in both towns. The survey itself is designed to measure how people in these towns support each other. The outcome will thus be a distribution of how residents perceive networks of social support and the interaction of groups within the community. Information of this sort will be used to tailor social programs for each town by local agencies. Additionally, this data can be used by the towns to develop grant applications that can best serve their needs. 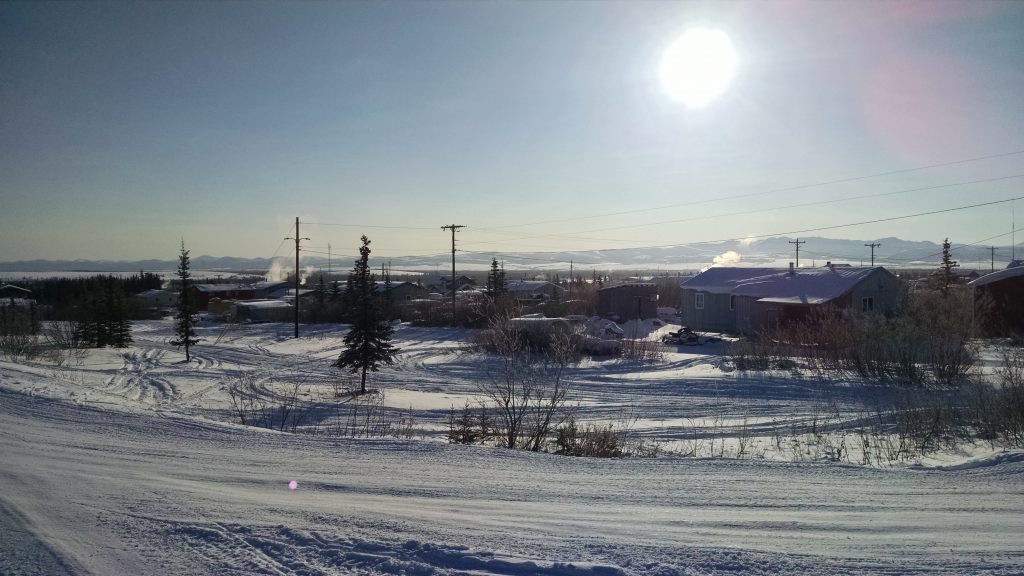 MHDI “Looking Past Skin: Our Common Threads” Exhibit at the Nebraska History Museum