Polysubstance Use in Rural and Urban Communities of Puerto Rican PWID

REACH researchers Roberto Abadie, Bilal Khan, and Kirk Dombrowski recently contributed to a paper published in the December issue of Drug and Alcohol Dependence. The study’s aim was to examine substance use and polysubstance use behaviors in Puerto Rico’s PWID communities. Polysubstance use is defined as “consumption of two or more substances during a specified time period, including simultaneous use of multiple substances in a single occasion or concurrent use of multiple substances on separate occasions within a short period of time.” Comparisons were made between the sample of 455 urban PWID and 315 rural PWID included in the study. 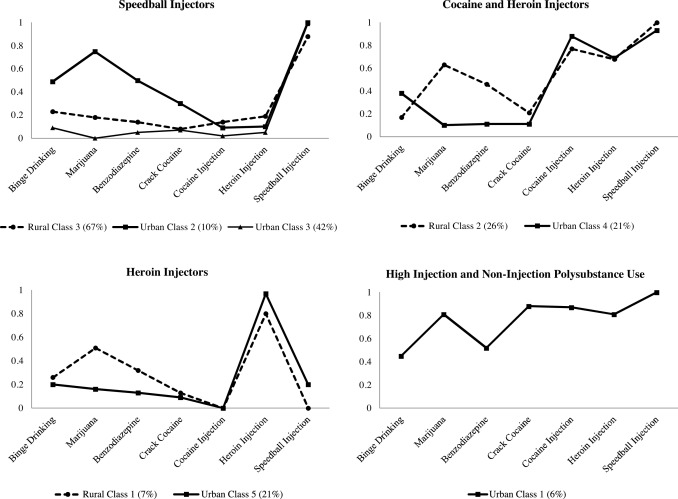 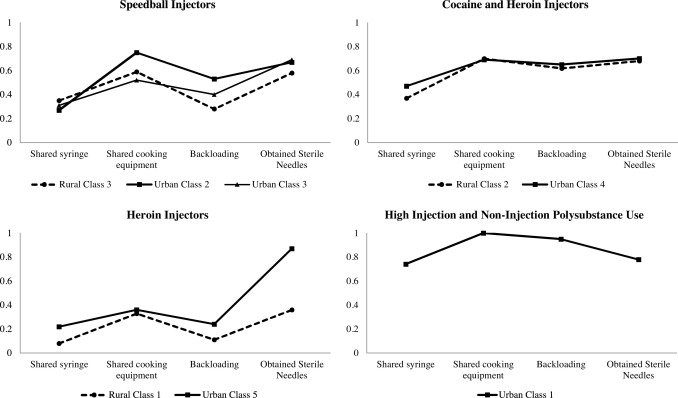 MHDI "Looking Past Skin: Our Common Threads" Exhibit at the Nebraska History Museum

Perceptions of Financial Compensation in Research with PWID