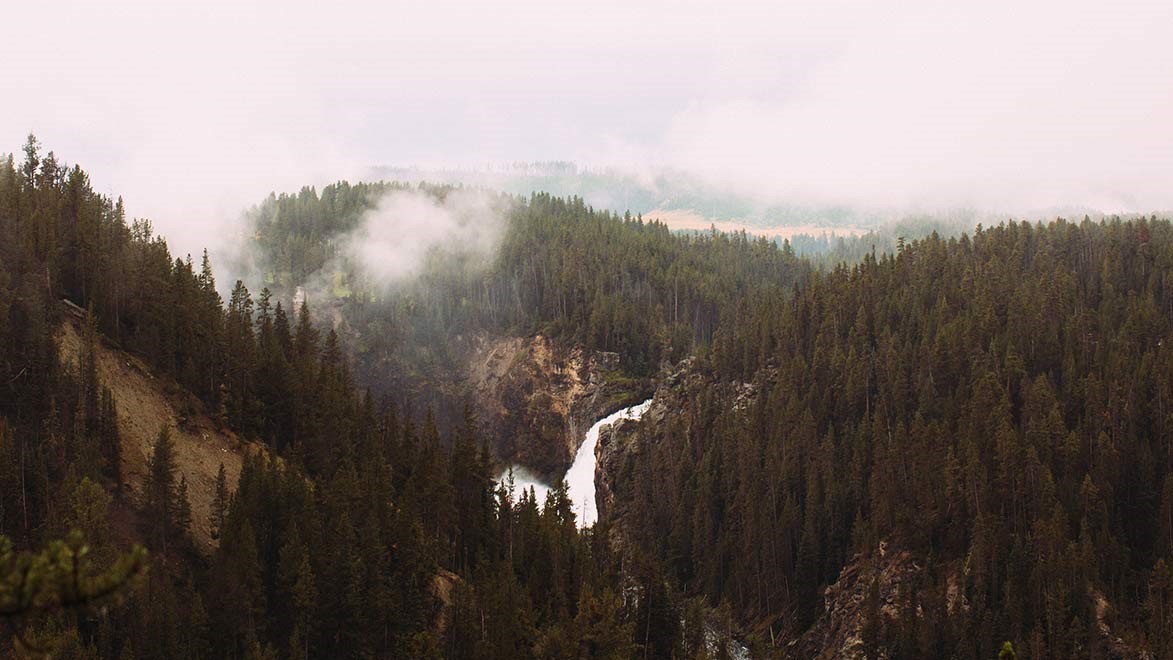 This intervention project is a 14-session group experiential learning program directed to Aboriginal children aged 10-12 and their parents or caretakers.

Also known as “Bi-Zin-Da-De-Dah: Listening to One Another,” the program builds on currently recognized strategies in suicide prevention supplemented with additional interventions directly addressing cultural continuity, mental health literacy, family functioning and parenting. The intervention focuses on a culturally specific approach to strengthening family interactions, teaching parenting skills (through breakout sessions for parents), teaching social skills, refusal skills, and coping mechanisms to both adolescents and parents, and re-connecting the generations through interactions and participation of community elders.

While injection drug use poses a large risk for the spread of infectious diseases like HIV and HCV, people who

Spread of Disease in Drug Use Networks: Differences Found in Rural and Urban Communities in Puerto Rico

Substance use of all varieties has seen great demographic shifts throughout the United States in the past century. While attention

It has been consistently found in Aboriginal communities that the continuation of cultural traditions of is vital to the maintenance, resilience,

New Book on Health Disparities in the Midwest

New Book on Minority Health Disparities in the Central Plains