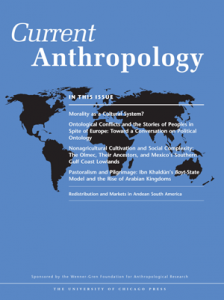 The importance of community relocation experiences for aboriginal land claims movements is well documented; the role played by successful land claims in prompting ongoing out-migration is not. Data collected in 2011 on the lives of migrants are used to test three hypotheses: H1, Inuit leaving the land claims area for a nearby nonaboriginal city show markedly different social outcomes based on the length of time since migration; H2, these social outcomes map onto patterns of intergroup boundaries in their new communities; and H3, both of these outcomes are better explained by migration patterns after the land claims than by the ethnic/racial exclusion that has been the focus of past research on inequality in the region. This analysis takes advantage of social network techniques used to study hard-to-reach populations, showing how these methods can be used to address broader questions of community structure and cohesion during rapid social change. Conclusions focus on the experiences of migrants on the margins of sending and receiving communities and what they can tell us about the role played by aboriginal land claims in the culture politics of industrial resource extraction.

New Research on the non-Spreading of HIV among PWID